We use cookies to improve your experience on our site ant to show you relevant advertising. 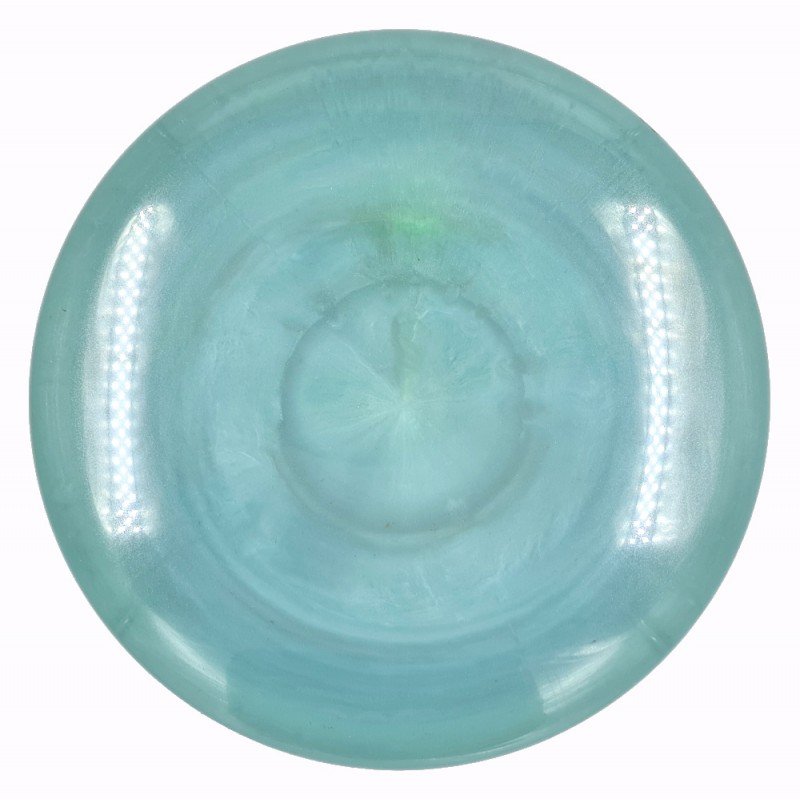 A good reliable straight disc, this will easily hold a line and with the glide is sneaky long.

Pīwakawaka is the Māori name for this energetic bird native to New Zealand, also called the Fantail. Known for its friendly ‘cheet cheet’ call and energetic flying antics, the aptly named fantail is one of the most common and widely distributed native birds on the New Zealand mainland.

The fantail is one of the few native bird species in New Zealand that has been able to adapt to an environment greatly altered by humans. Originally a bird of open native forests and scrub, it is now also found in exotic plantation forests, in orchards and in gardens. At times, fantails may appear far from any large stands of shrubs or trees, and it has an altitudinal range that extends from sea level to the snow line. 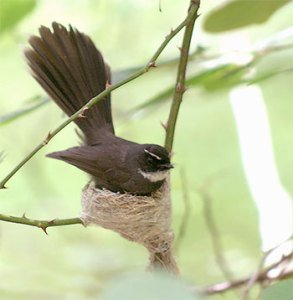 Atomic is RPM Premium plastic - a tough grippy opaque plastic that comes in a range of stiffness and with a variety of colours and effects.

What is a RPM Platinum Disc?

Platinum Disc is one of hundreds or thousands of discs that stood out with a unique color, pattern or effects. It looked so special, that RPM decided to leave it's top without any stamp and made a special stamp on the bottom of the disc instead.
It's a rare and natural piece of art from New Zealand. 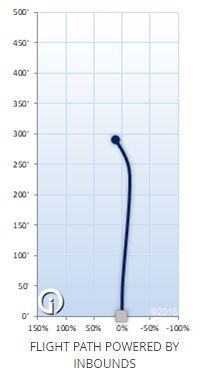 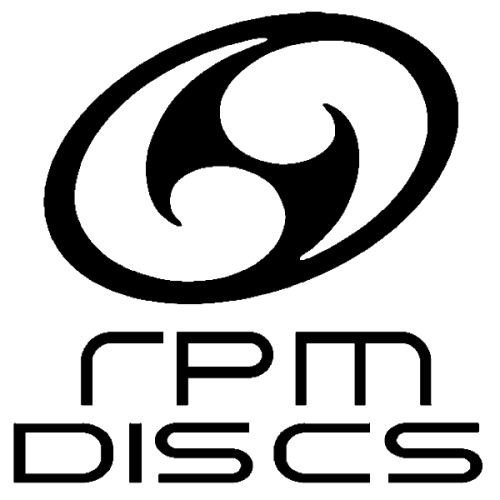 Price €19.95
favorite
0
chat Comments (0)
No customer reviews for the moment.

Are you sure that you want to report this comment?

Your report has been submitted and will be considered by a moderator.

error Your report cannot be sent

Your comment has been submitted and will be available once approved by a moderator.

error Your review cannot be sent